The organization got its name from a great Serbian field marshal Živojin Mišić, who demonstrated incredible knowledge, innovative thinking, and capabilities for strategic planning These are skills that every good entrepreneur should have.

Serbia in which entrepreneurship has become ubiquitous.

Through innovative projects we wish to systematically develop entrepreneurial spirit and ambition among young people. Our focus is on educating young people, because we believe that it is the most important segment in the development of the human personality.

To find solutions to societal problems

To find solutions to societal problems through projects and organization activities and have long-term positive effects on young people.

To promote entrepreneurship among young people

To promote entrepreneurship among young people and direct them towards persistence, innovation and initiative.

To recognize the potential of young people

To recognize the potential of young people through projects that encourage them to think and make progress.

To encourage citizens and society

To encourage citizens and society in general to take initiative and believe in above-average results.

To encourage education by finding the best teachers that Serbia has and which build future critical intellectuals of this country.

The Organization for Inspiring Entrepreneurship “Živojin Mišić” was founded in 2013 in Belgrade out of desire to improve society and support entrepreneurship as a formula for economic prosperity and recovery of the country.

The organization was founded by a Serbian company “Prelovac Media” (today “Devana Technologies“) at the initiative of its employees. The original creator of the idea was Vladimir Prelovac, company founder and president of the organization. The company decided to invest a part of its profits in this idea in order to enrich the programs and projects of the organization, and to inspire young people and show them the path that will lead them to success.

As a non-governmental and non-profit association, the organization invests all of the resources in its own projects and carries them out with the generous help and advice of associates and friends. The organization decides on its own how the funds will be allocated, which of the social issues will it try to resolve using its own initiative or a project, and where to focus its strategy.

Every project of the “Živojin Mišić” Organization that came after was driven by an idea to inspire young people in every possible way to be brave, innovative, shrewd and to create their own opportunities, in one word – to become entrepreneurs themselves.

Once it was founded, stabilised and had its ideas and goals well structured, the organization successfully realized its first projects – “The New Hopes of chess“ and “Serbian Teaching Awards“ in 2014. Using these projects, the organization found the essence of the problem, that is, the source of good qualities and skills people have – chess and strategic thinking, and the education of youth and their versatility.

Our guiding principle is to care about the progress of children in Serbia and those who have the power to bring them on the right path and turn them into great and stable people. 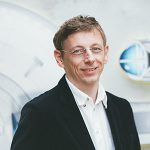 Vladimir Prelovac is an entrepreneur, pilot, strategist, philanthropist, and father.

He was a competitor in swimming and diving. Ambitious chess player and guitar player, and his wish is to make video games one day.

He has been professionally engaged in programming since 2000.

He is interested in artificial intelligence and constantly thinking how to move humanity forward. He is the founder of Devana Technologies whose main product is ManageWP, a web application that helps users manage WordPress sites at the same time.

He successfully launched his company in Eastern Europe, which has reached the revenue of more than a million dollars in the first year of operations!

In 2013, he was named the best fast-growing entrepreneur by the company Ernest & Young.

What fills him and what he does for himself is traveling, reading good books, playing chess that develops strategic thinking and teaching us to watch a few steps in advance, as well as other informal games with friends. He likes Pink Floyd. Hiking with his wife and daughters. Editing his Blog.

His goal is to change the world, but he still hasn’t found the code for it. 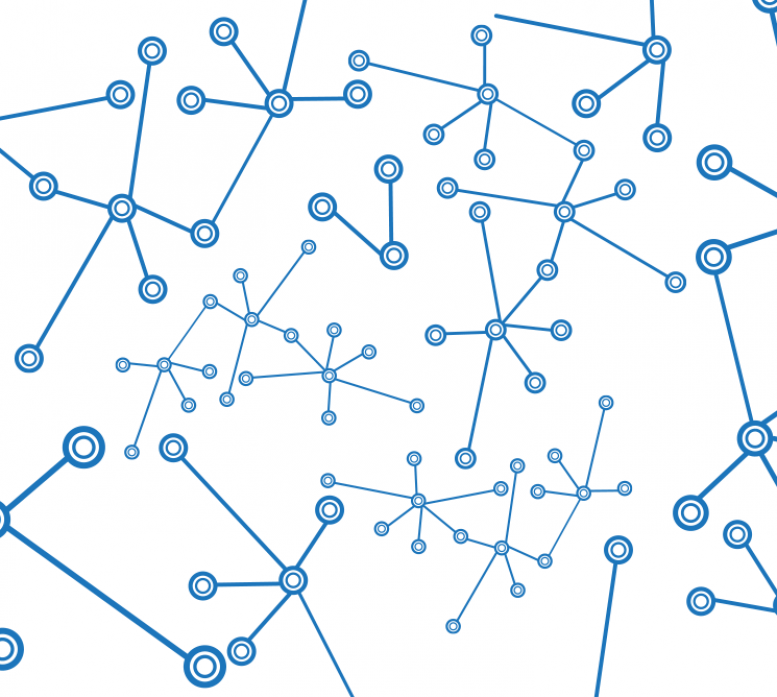 The desire to improve the society and give it back a portion of the profit has resulted in founding of the Organization for Inspiring Entrepreneurship in Serbia. Being entrepreneurs ourselves, we believe that starting your own business, self-employment and employment of others are a sure way to ensure economic progress and recovery of the country. We wish to inspire, encourage and teach young people how to engage in developing their own products and to raise awareness about its importance.