“It is only with the heart that one can see rightly; what is essential is invisible to the eye.” Antoine de Saint-Exupery

During my work with students, I have achieved success in competitions together with them. We made processor-controlled machine models. We also made an interface. Once we got the topic, we started thinking about what might be the best solution. We moved on the path from idea to realization. Each part used on the model was made by the students themselves. By organizing a school competition, students get the opportunity to show themselves and in that way choose the best. However, there are other indicators that are very important. For example, student Marko K. who participated in three national competitions, two European competitions and one world robotics competition is the best example of how to achieve success. 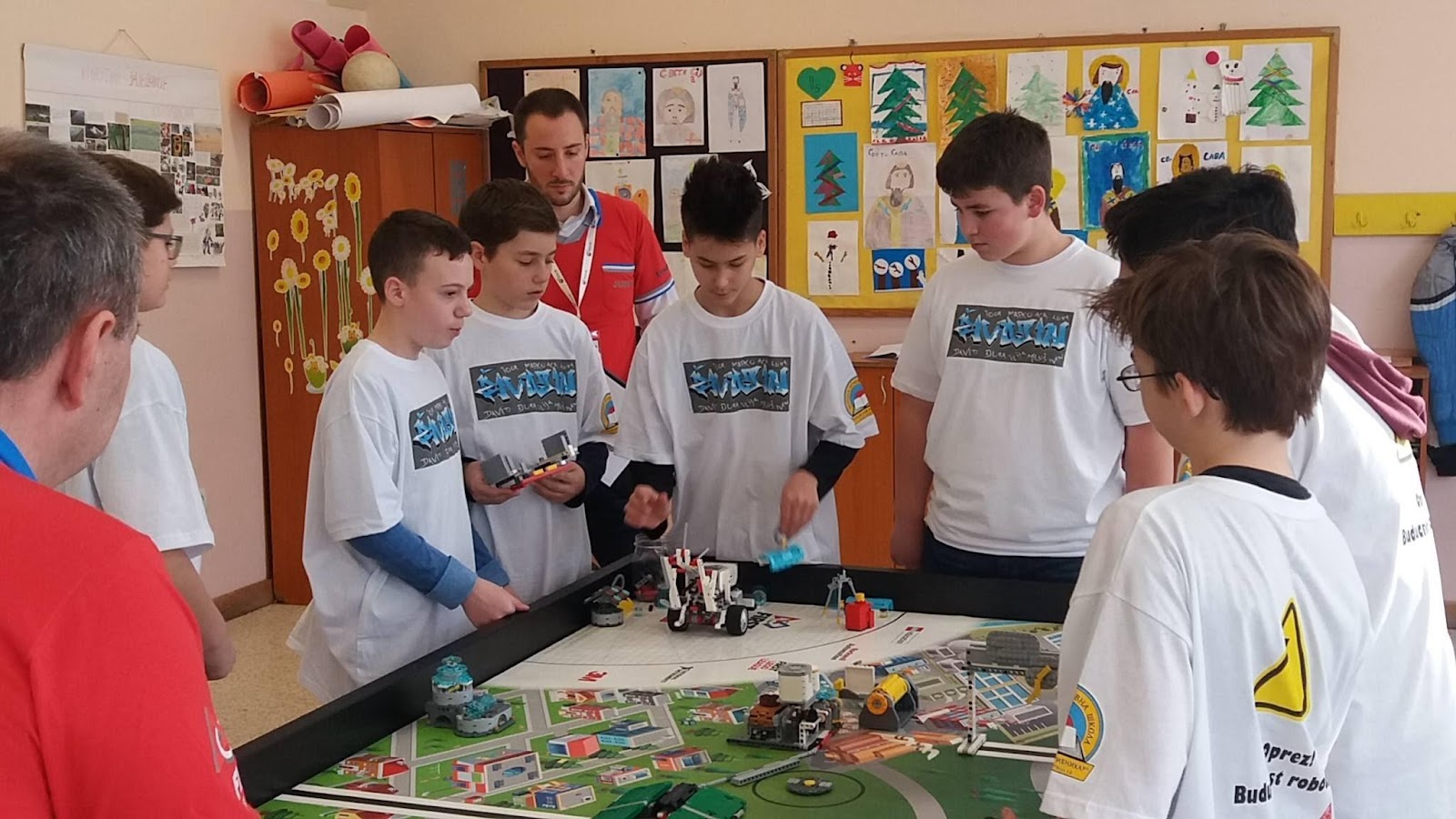 The story begins four years ago when I welcomed a 5/3 class to which I taught computer science which was then an elective. It was the first class and the students were entering the classroom. From the way Marko had entered the classroom, I saw that he would be a champion. Entering the classroom, he decisively said “Good afternoon, is this seat (the one in the first row) available?”

Before the class even started, Marko warned his friends that there must be absolute silence because he is interested in listening to the lecture. When the class started, he asked several times why we are not on the computers, and at the end of the class he understood and said: "This is a very interesting class, although it is only theoretical." From all this, I saw that there is a spark of curiosity in Marko, as well as a great desire for achievement, which have proved to be necessary ingredients for the great success that followed in the competitions. In four years, Marko did not miss a single class. He was a very dedicated and true team leader of a team of about ten students, fans of robotics.

Through robotics, Marko achieved great motivation for learning other subjects as well, because he saw the application of robots in other subjects as well. As a result, Marko was a candidate for the best student, which is an exceptional success, considering some of the aggravating circumstances he faced growing up, misunderstood by the environment in general. He is a student who, with his critical attitudes which he freely expressed, provided an opportunity for others who wanted to listen to him carefully, to progress.

Mihajlo K. was a student who achieved exceptional results in technical and robotics competitions. I discovered it by setting a task in one of the first classes of technique and technology. Each student had to design a device or automaton for himself that has its own intelligence. After a few minutes, Mihajlo approached me and showed me his solution. It was a single pixel made by an RGB diode and operated by an Arduino. Mihajlo also wrote a program that made all shades from the color spectrum in the appropriate resolution be displayed on the LED. This was followed by four years of mentoring work with Mihajlo and a number of device models, the most interesting of which are the "Smart Thermostat" and the "Digital Hob". Mihajlo is also characterized by the criticalness necessary for successful science. The most important item in the work of a teacher is not to smother that criticism, but to support it and to make various technical discoveries through creative debate with the student. This requires patience and constant work on yourself. 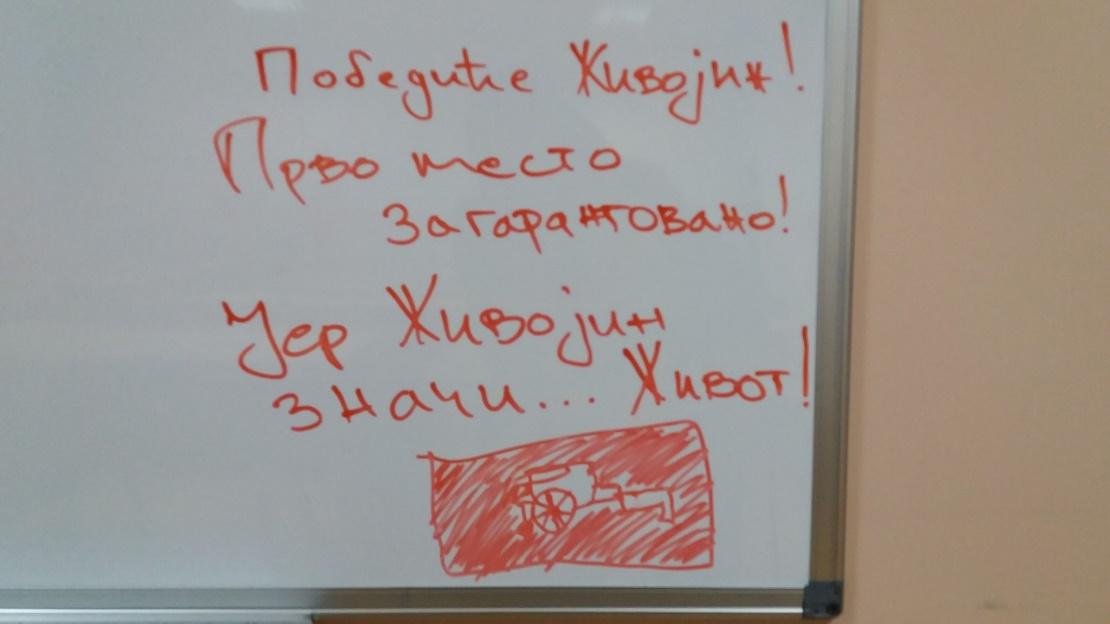 Intuition distinguishes gifted students. They named their robot Živojin, which soon became the winner of the competition. Before I became the best educator in the selection of the association "Živojin Mišić", I received that title from my students. When I asked what was in the classroom, referring to the technical tools, student Vuk M. said: "The best teacher in the world is in the classroom."

For a teacher to be successful in working with gifted children, it is necessary to achieve such communication and atmosphere in the classroom in which they can freely express themselves, both as a person and their potentials. Gifted students are often characterized as undisciplined because of their energy and desire to progress and expand the existing boundaries of technical achievement. Here it is very important that the teacher “has an ear for them” and that he recognizes this excess energy as giftedness, and not as restlessness.